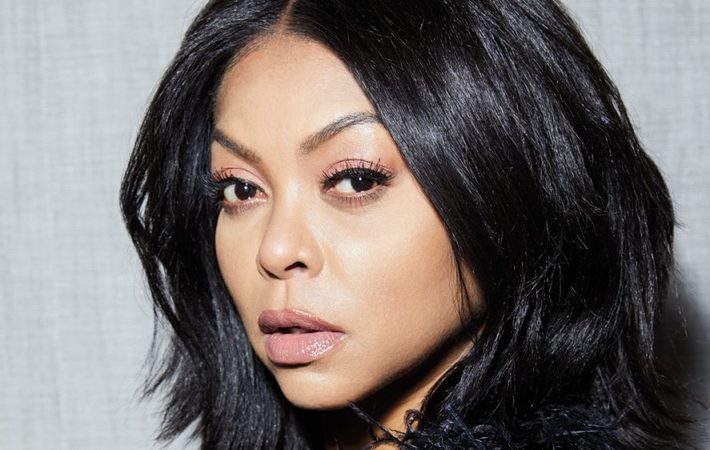 After her father passed away in 2018, Taraji P. Henson founded the Boris Lawrence Henson Foundation in his memory, to eradicate the stigma around mental health in the African-American community. For this reason, Variety nominated Taraji as one of their Power of Women Honorees this month.   In the magazine interview, she opened up about her personal depression, explaining that mental health[…]