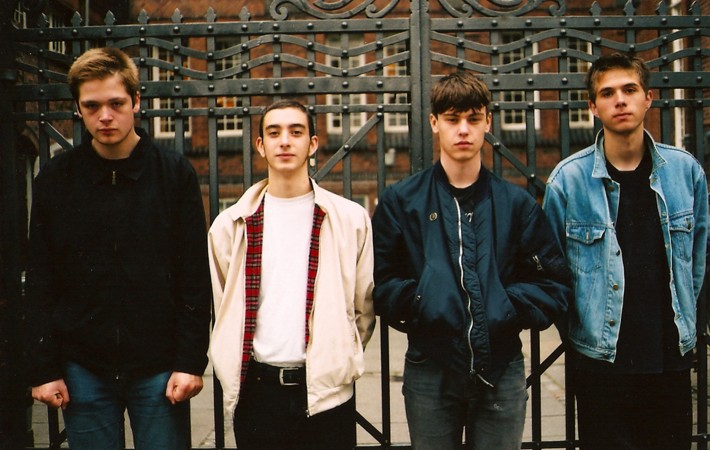 Iceage – How Many | New Music

Danish Punk Rock Band Iceage have released a new single from their third album Plowing Into The Field Of Love. The track entitled “How Many” sounds vaguely similar to British Sea Power’s early material, exhausted vocals and all. Following Iceage’s critical acclaim from previous albums, New Brigade and You’re Nothing, the band must surely be feeling the pressure. Yet[…]