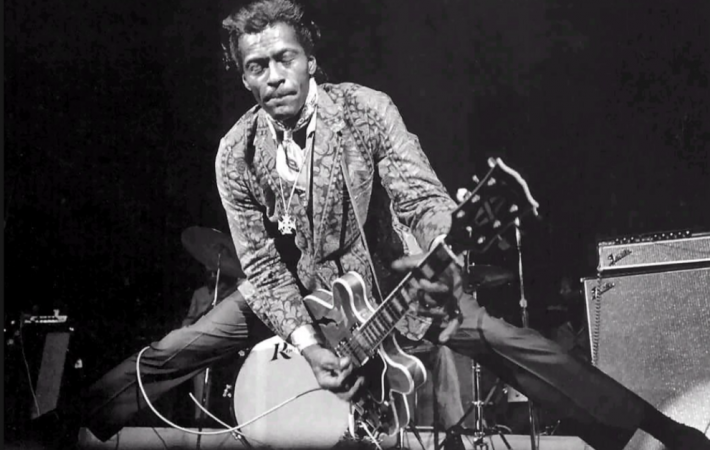 On the 26th of August 2014, Chuck Berry received the esteemed Polar Music Prize; a prestigious award that is often regarded to be the musical equivalent of the Nobel Prize. Rolling Stones Guitarist Keith Richards led a wave of tributes for the reputable guitarist by recording an intimate video message during the ceremony stating his admiration for Berry, and[…]