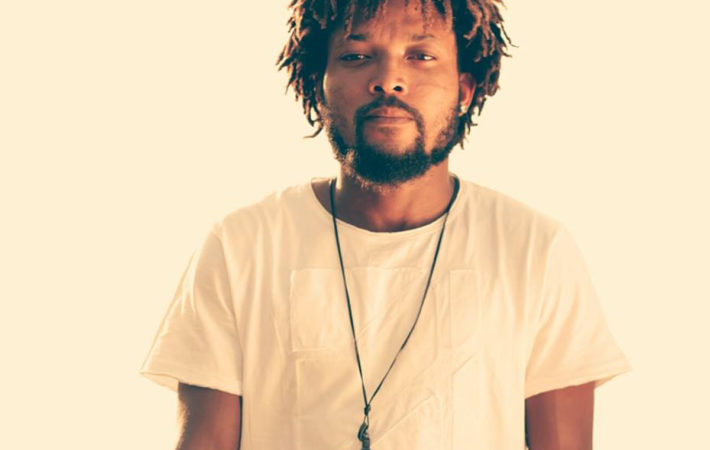 Today one of the Nigeria’s fast rising Hip-Hop artists, David Iye Odey better known by his stage name Boogey, has dropped off a new single called “Solo” which is the second track lifted up from his upcoming album Nouveau Niveau.   This single, to be found on his new album which is set to be released at the beginning[…]