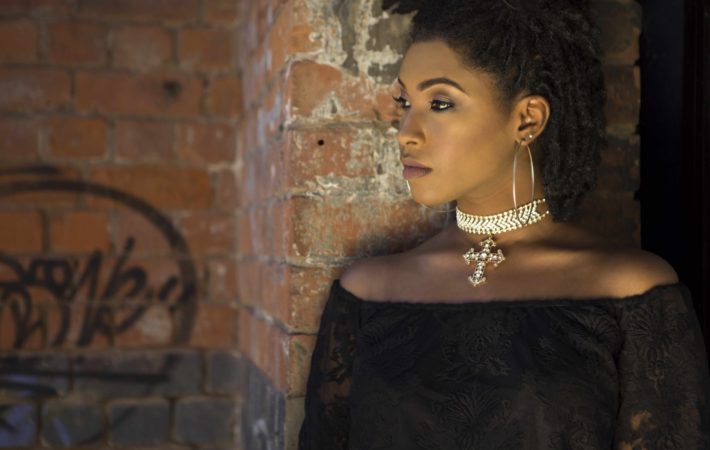 Introducing London-based British Nigerian singer, songwriter and poet Davina Oriakhi, with the exciting new music video for her soulful hip-hop single “F.S.L.S“. Written as an acronym for ‘Find Self Love Self’, “F.S.L.S” is the second single to be taken from Davina Oriakhi’s forthcoming debut album Love To A Mortal, which is set to be released on July 28, following[…]