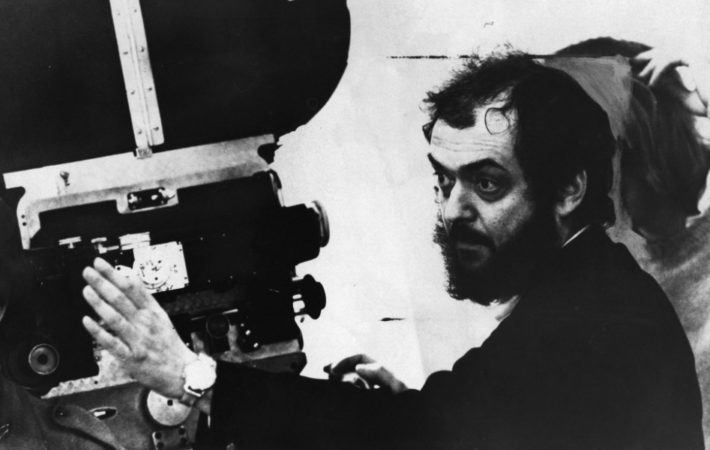 Stanley Kubrick – the iconic director who adapted such epics as A Clockwork Orange and The Shining – is to have his memory honoured with a new exhibition organised by his widow, Christiane Kubrick, which will run from July 6 to the August 24.   The show – christened Daydreaming With Stanley Kubrick – is to feature work from the[…]