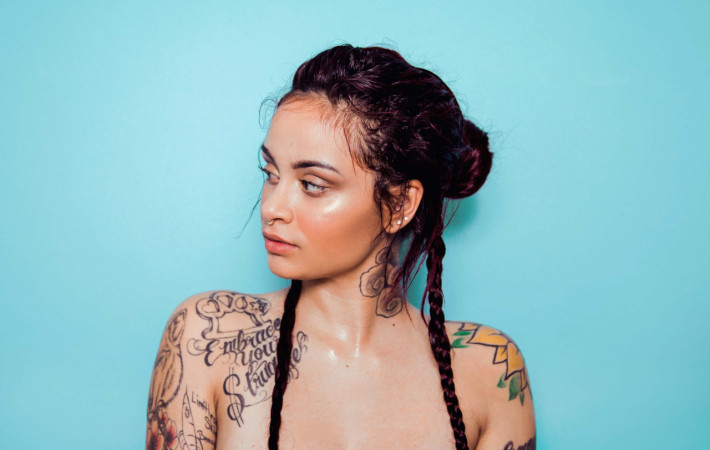 Fresh off her Grammy nomination of Best Urban Contemporary RnB album and a stellar feature on G-Eazy’s sophomore album When it’s Dark Out, Oakland singer Kehlani has released a new single titled “Did I”.  Stamped with her signature brand of her contemporary RnB Kehlani has pushed the boundaries with “Did I”. You hear Kehlani in unfamiliar form almost rapping over[…]