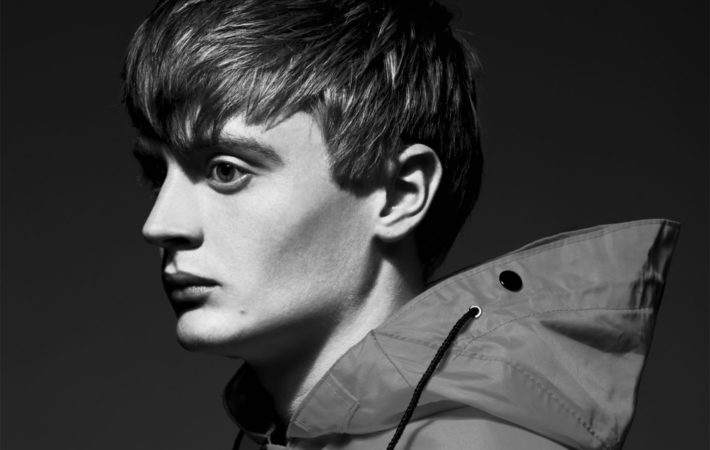 Having previously worked with Disclosure’s Method Label, Croydon-based producer Andy Smith, better known for his stage name LXURY has unveiled his first track entitled “Acid Rain” under his own label Extra Free, today.   During his career, this Funky House musician has spent years trying to improve his music skills, starting with the 00’s grime and dubstep scene in[…]