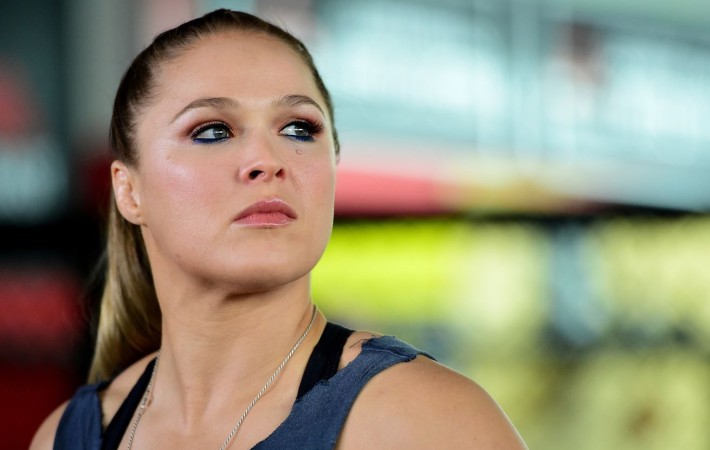 Fresh off success from her previous film Sisters, Tina Fey is once again working with Universal to produce a new comedy. Staring opposite MMA fighter-turned-actress Ronda Rousey in Do Nothing Bi***es, the plot revolves around wealthy pampered wives who receive a sharp reminder at a camp run by a no-nonsense instructor.   Rousey debuted in Furious 7 as the[…]