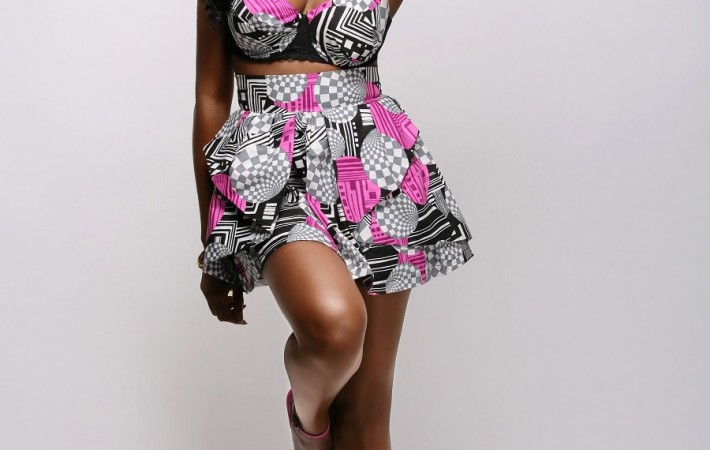 As a birthday gift to her fans, Saeon has released her first official single under Baseline Music titled “Dogado”. Produced by Sarz, Saeon shows off her strong vocals on this melodious tune as she encourages her fans to “Dogabo” – Move to the beat. Expect to hear more good music coming from Saeon very soon as she is in[…]