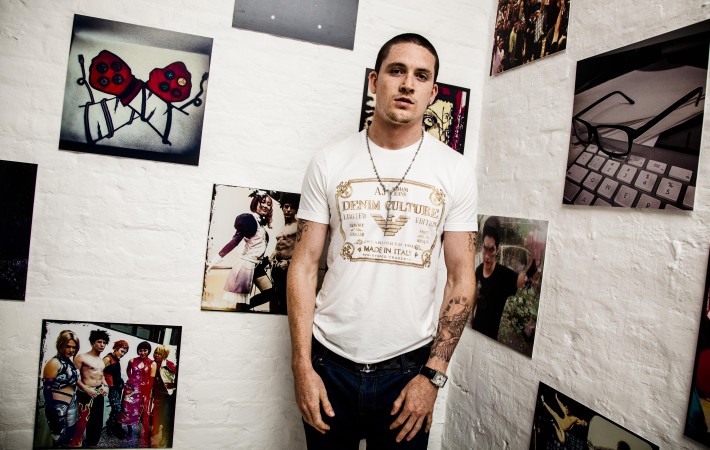 London rapper Dru Blu releases his new music video for “Chat No More”. The video is released through the GRM Daily youtube channel, and demonstrates Blu’s punchline heavy writing style, and also his charismatic delivery, which has been evident in the Lewisham rapper’s style since his early mixtapes when he went by Don Strapzy. Dru Blu has worked with[…]