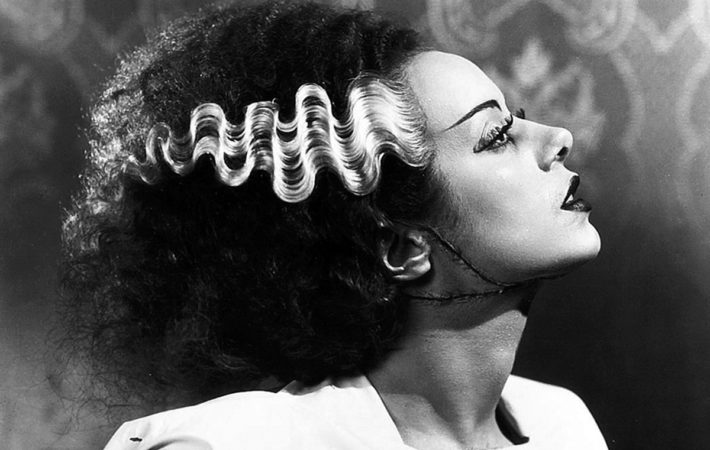 Universal announced in May that its project to revive the studio’s monster classics would be known as Dark Universe. It looks like that Universe is already beginning to implode, as the studio have opted to remove Bride of Frankenstein from its release schedule.   The feature was originally supposed to premiere February 14, 2019 (how romantic), and without even[…]