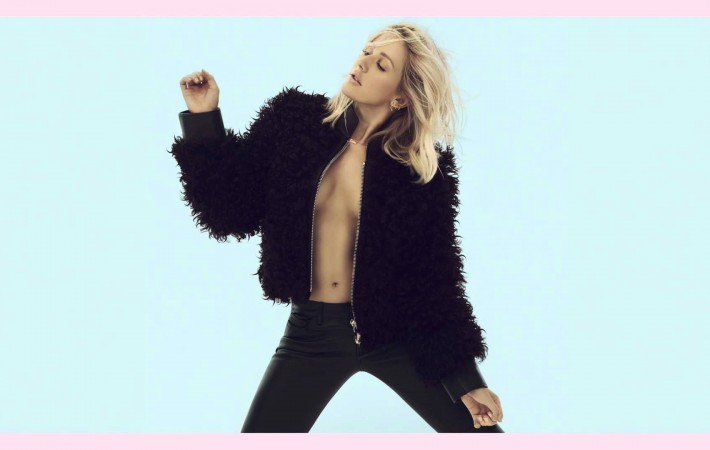 The cover for Ellie Goulding‘s upcoming album – Delirium –  features her wearing a fur coat which has raised a few eyebrows. Not only is (real) fur widely criticised by many, but Goulding has described herself as vegan which tends to be about more than diet. Every vegan is different, but most vegans would not consider wearing animal products. However,[…]