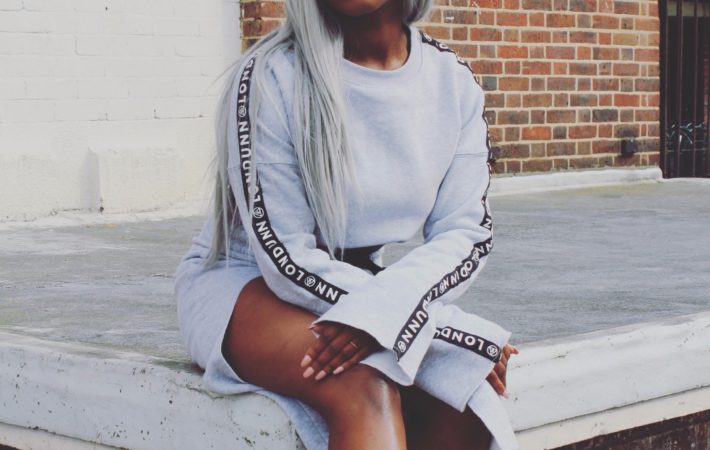 Hackney based songstress Emil has released the visuals to her new single titled “Hero”, which features grime star P Money.   Basking in a spectral atmosphere, Emil reminds listeners that her easeful vocals glide beside trap beats so easily. While P Money’s rapid rap verse builds a clear visage of his character.   Emil has built a name for[…]