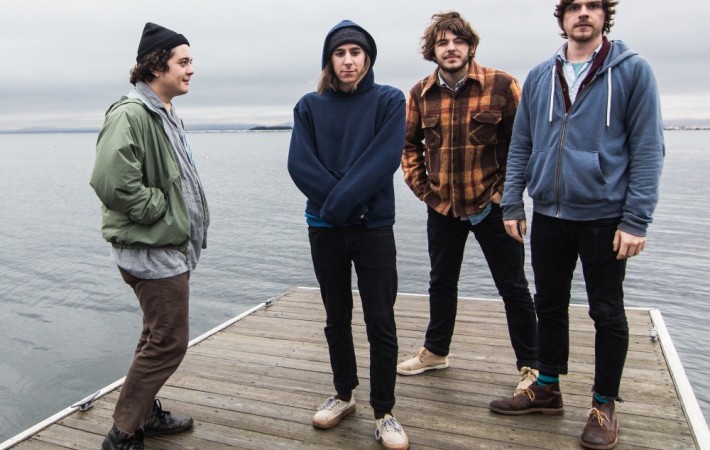 Pennsylvanian folk-rockers, The Districts, have just released their first track since their hugely successful debut album A Flourish and a Spoil back in February. “Fat Kiddo” is simple, composed of acoustic strumming with singer Rob Grote’s gritty vocals at their most tender. The song is a demo, recorded in between a chaotic touring schedule.   Grote accompanied the track[…]