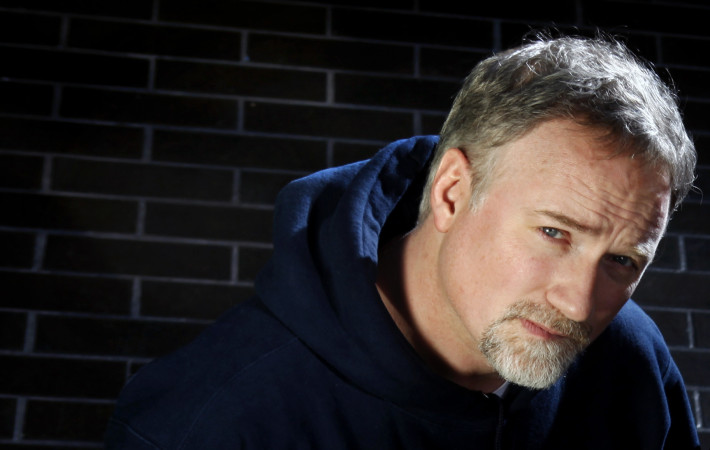 David Fincher is no stranger to the darker side of life, having directed such films as Seven (1995), Fight Club (1999) and Zodiac (2007). Now Fincher is set to follow up his Netflix‘s series House Of Cards (which he executively produced, and directed 2 episodes of) with a new series called Mindhunter.   Mindhunter is based on the 1996[…]