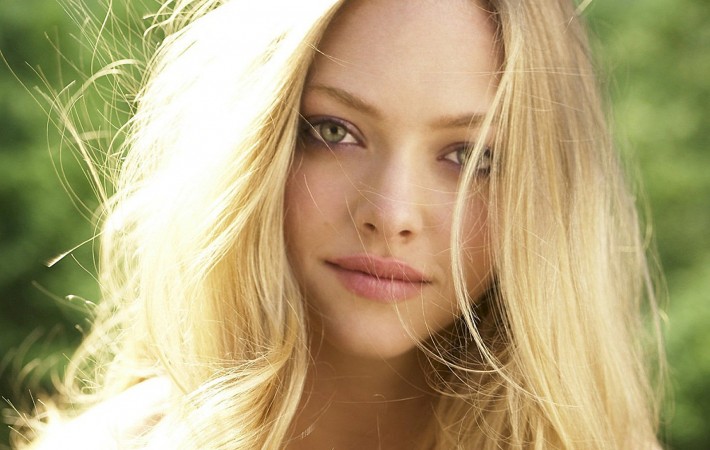 The wide-eyed Amanda Seyfried is about to join the twisted world of Twin Peaks after reportedly being cast in a major role. TV Line broke the news that Seyfried is expected to appear in multiple episodes as a “pivotal new character” in Showtime’s revival of the hit 90’s crime thriller. After a number of stumbling blocks earlier this year,[…]