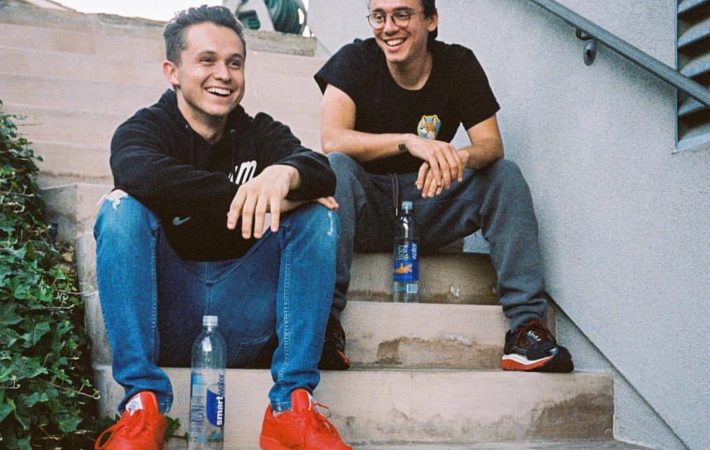 Logic is now back with another single. This time with the 21-year old singer-songwriter, producer and dancer John Lindahl for the track “The Feeling”. This isn’t the first collaboration between the two artists, as the young and ambitious John Lindahl is on Team Elysium which is a record label founded by Logic himself and his wife Jess Andrea.  […] 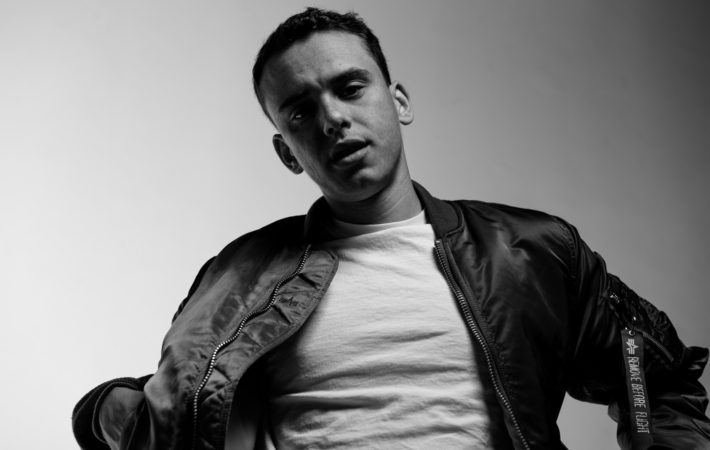 Logic released his magnificent sophomore album The Incredible True Story last year, and he has now returned with a new single, “Flexicution”. On his new track, he raps about the industry and the competition he faces. Once again, Logic provides introspective lyricism and excellent production.   Back in April, Logic announced he is working on two new albums. It[…]