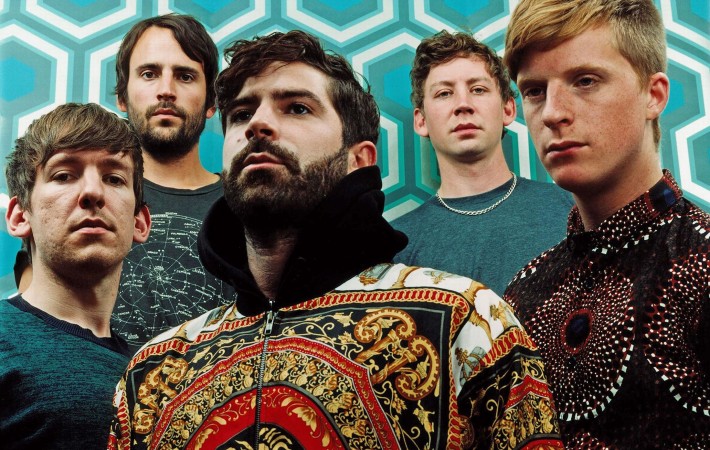 It’s been a big week for Foals. Since releasing What Went Down on August 28, they have since performed an explosive six-track secret set at Reading Festival, and now it appears as though, they are set to grab themselves their first ever UK number 1 album, if the midweek album chart is anything to go by.   Of their[…]