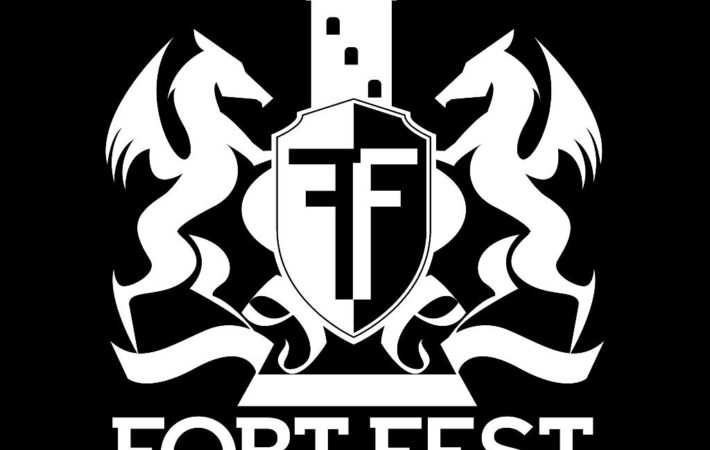 Fort Fest has added seven new acts to an already stellar bill of British rock acts for its 2016 festival. Among the bands revealed in the announcement include The Xcerts and Press to Meco, joining the likes of headliners InMe, Lonely the Brave and Young Guns.   In a climate in which even major music festivals are struggling to[…]