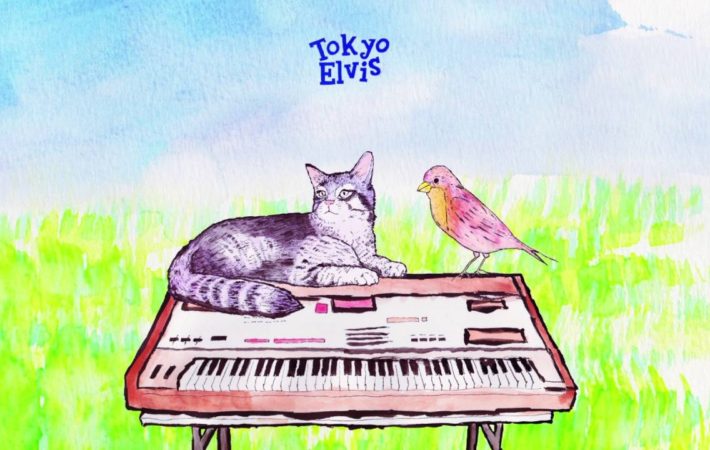 Tokyo Elvis is a music project from Frank Friend, an Orlando – Florida resident who just loves electronic music, Japan, small toy sounds, see burg pianos and video games.   From his upcoming, self titled album which is going to be released in July 22, the new single now uploaded on soundcloud called “Some other summertime” and in which[…]