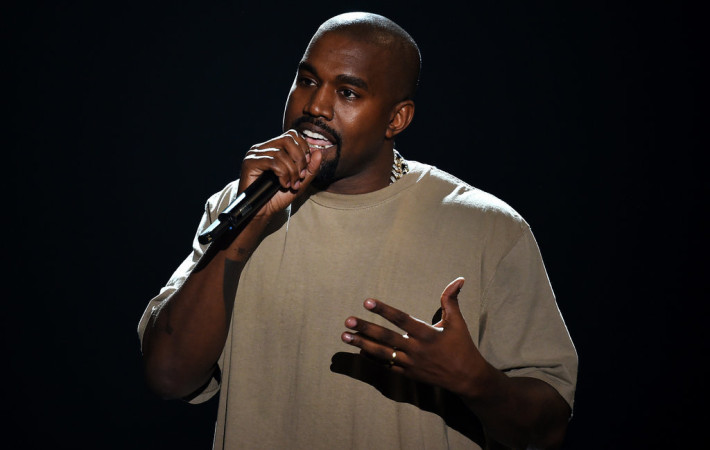 Last week on New Year’s Eve Kanye West dropped “Facts”, now he has released a new song “Real Friends” which is sampled by Frank Dukes and Boi-lda with programming by Havo. After the song ends there is a snippet of another song titled “No More Parties In LA” featuring Kendrick Lamar intro, track by Madlib and produced by Kanye West.[…]