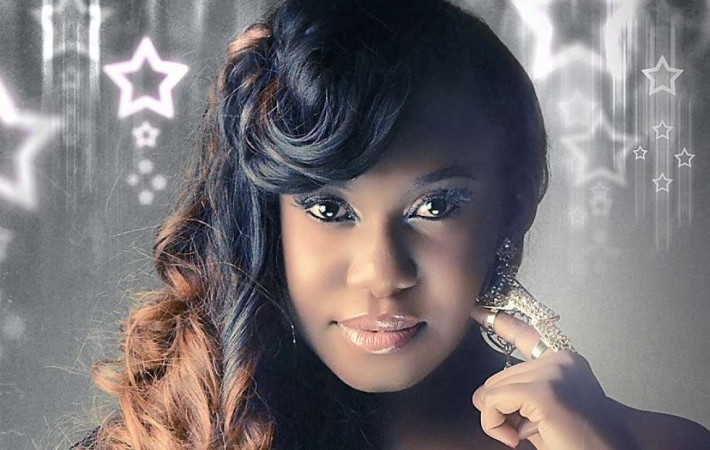 After a successful run with her hit single “Ibadi”, singer Niniola is back with a new single titled “Gbowode”. Produced by Jospo, Niniola beautifully sings “Gbowode” in both traditional Yoruba and Egun. This is such to be a favourite with Niniola‘s fans. Watch out for the official video to “Ibadi” due to be released soon in the meantime Listen,[…]