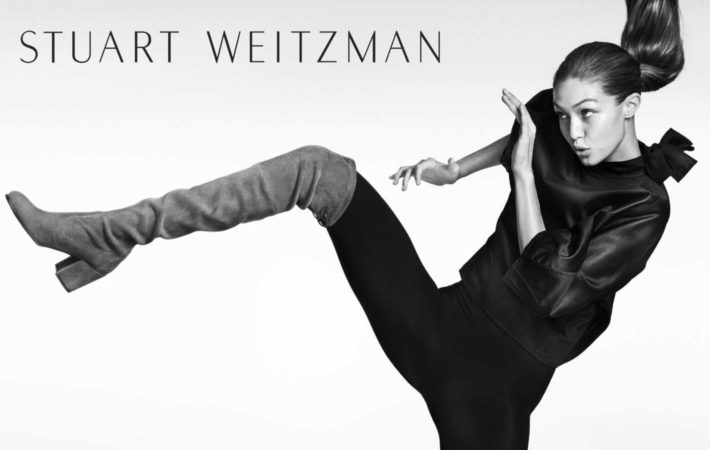 The American fashion model Jelena Noura, better know as Gigi Hadid is now ready for her second stint as a shoe designer.   Indeed, one year ago, the top model launched her debut shoe collection in collaboration with renowned designer Stuart Weitzman, which was called Gigi Boot. It was a high-fashion line of boots inspired by the model’s athletic[…]