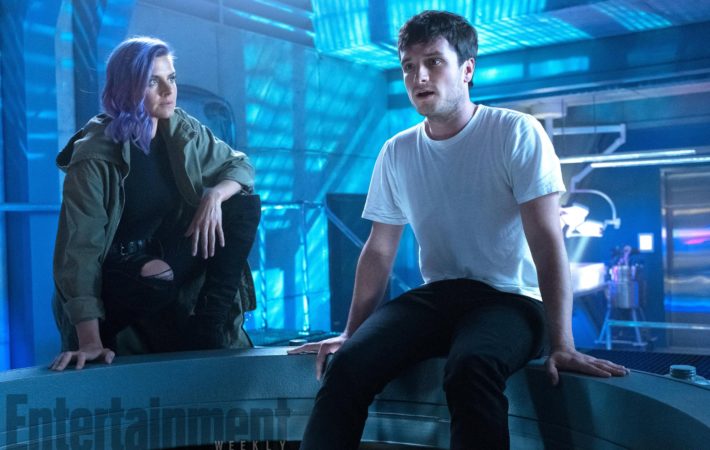 Hulu, an American subscription video on demand service, has just unveiled a new trailer for an upcoming sci-fi comedy series entitled Future Man. This new series directed by Seth Rogen and Evan Goldberg will be out on November, 14 on Hulu.   After The Hunger Games, Josh Hutcherson will appear again on the big screen but this time as[…]