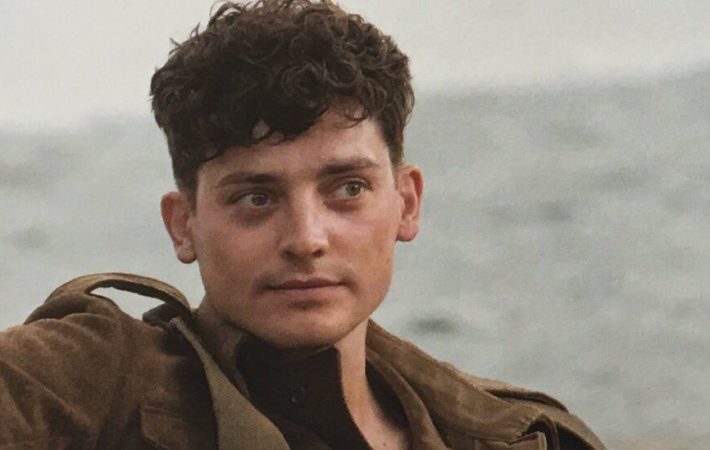 Welsh actor Aneurin Bernard is the latest actor tapped to join Amazon’s adaptation of Donna Tartt‘s The Goldfinch. Bernard broke out in Christopher Nolan‘s wide-acclaimed Dunkirk, and joins fellow young breakout star Ansel Elgort in the film.   Directed by John Crowley from a screenplay adapted by Peter Straughan, the film follows the journey of peril seen by Theo[…] 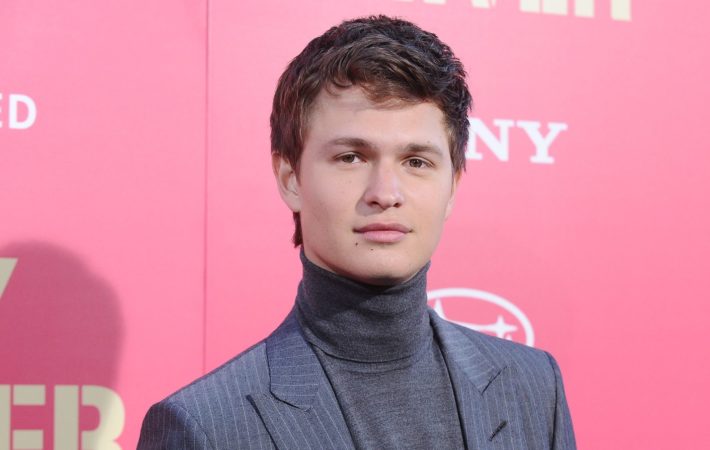 It was announced last month that Donna Tartt‘s acclaimed novel The Goldfinch was being adapted for the big screen by Amazon and Warner Bros., and we’re already being informed of a solid cast. After several meetings with potential candidates, director John Crowley (Brooklyn) has opted to give Ansel Elgort the lead role.   Elgort will play Theodore Decker, a[…]