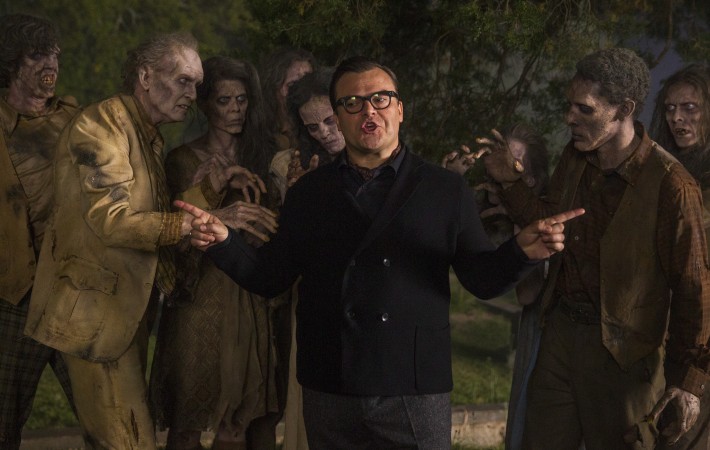 With the trailer only arriving a few weeks ago, it seems like Sony Pictures are banking on their big-screen Goosebumps reboot to be a hit, as a sequel is already being developed, with stars Jack Black, Dylan Minette and Odeya Rush all having signed on for sequels. For those of you who aren’t aware, the Goosebumps books are child-friendly[…]