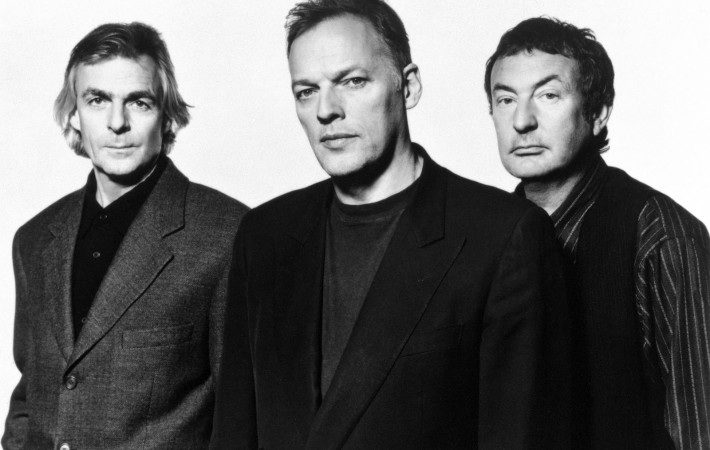 Internationally acclaimed rock legends Pink Floyd have announced a brand new album release for the first time in over two decades. After the recent internet release of a new album artwork, it’s now officially confirmed that Pink Floyd will be releasing their fifteenth studio album titled The Endless River. The album will be divided into eighteen tracks across four[…]