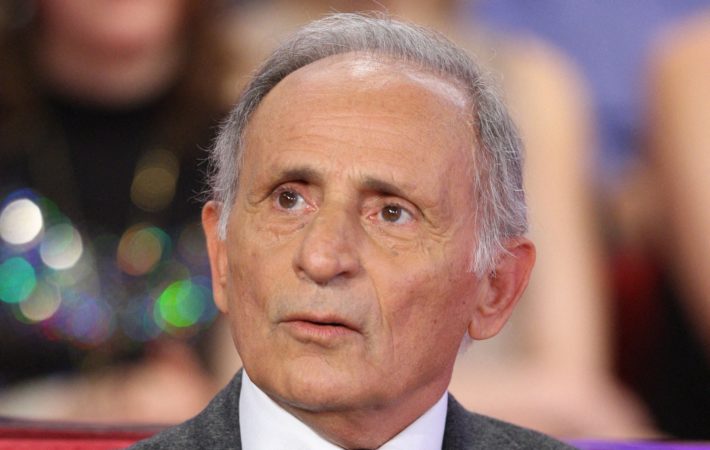 Village People co-creator Henri Belolo has died aged 82.   Scorpio Music, the record label he founded, confirmed the news “with deep sorrow” on Wednesday, but gave no further details.   He died on Saturday in France and a funeral has already taken place, with plans for a public memorial service to be announced soon.   “I am devastated[…] 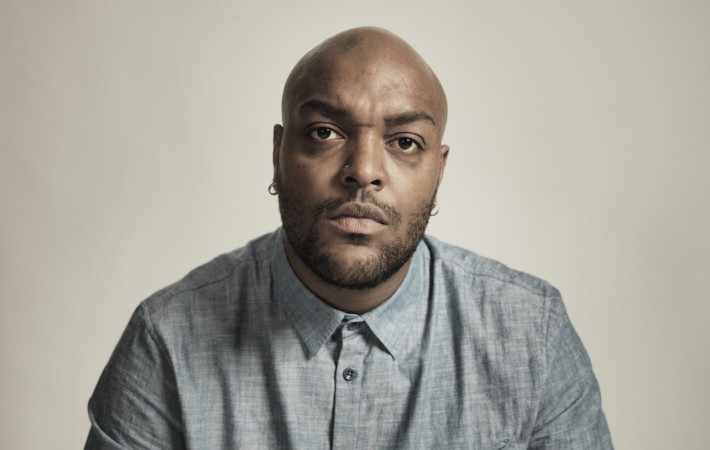 Donae’O – What Is Love | Music Video

Legend on the House scene Donae’O has now revealed the official music video for his new single and cover of Haddaway’s 90s dance anthem “What Is Love”, as premiered via Complex UK and was directed by SBTV’s Morgan Keyz. The video features a number of cameos from the likes of Skepta, Jamal Edwards and Princess Nyah all adding to[…]