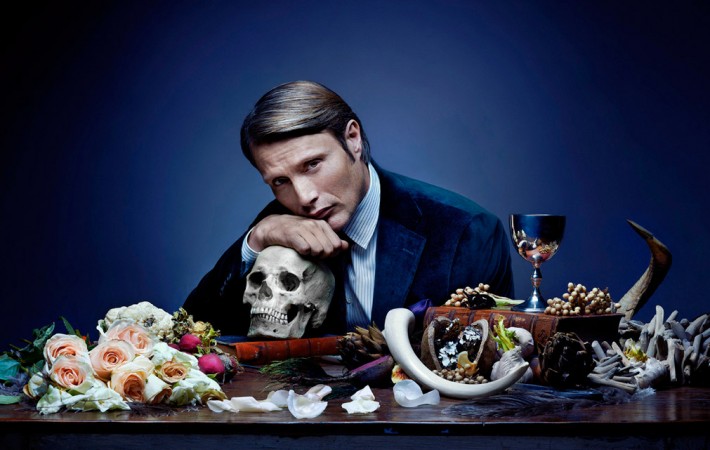 ‘Hannibal’ To Make Comeback Away From NBC | TV News

Days after reporting that the NBC show Hannibal was cancelled, show creator Bryan Fuller has hinted that Hannibal may be back. Speaking to TV Insider, Fuller said that a move to a “new venue would be an opportunity to adjust how many episodes we do“.   He discussed cutting the seasons down from 13 episodes to 9 or 10,[…]

NBC has cancelled Hannibal after only 3 seasons. The current season, comprising of 13 episodes, will be the show’s last, running up until September 3. Writer Bryan Fuller (Pushing Daises, Dead Like Me) said in a statement, “NBC has allowed us to craft a television series that no other broadcast network would have dared… Hannibal is finishing his last[…] 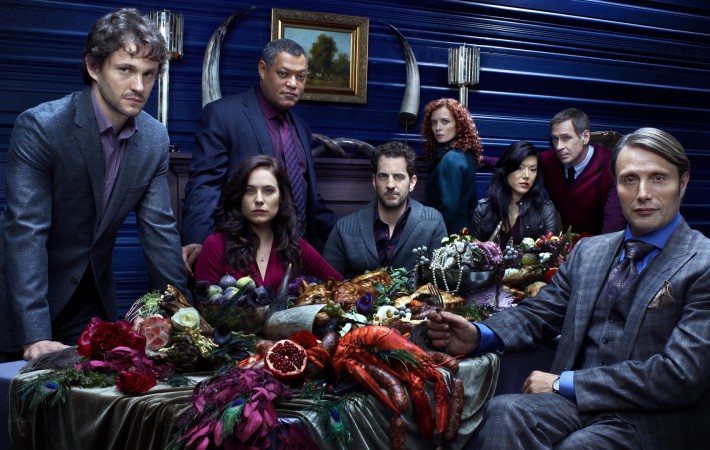