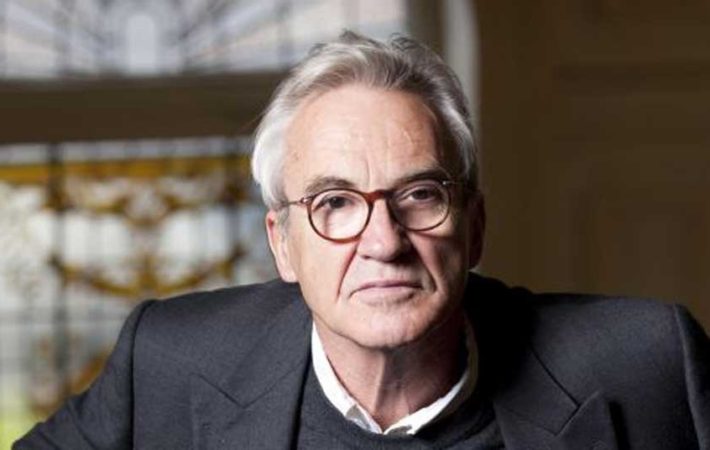 The cast is just a steal. The main cast of Ronnie Thompson’s Hatton Garden Robbery entitled The Hatton Garden Job has announced its official cast, with former EastEnders and New Tricks actor Larry Lamb cast as the lead role in the feature alongside Matthew Goode from Downton Abbey, Joely Richardson and Phil Daniels.   The film tells the story[…]