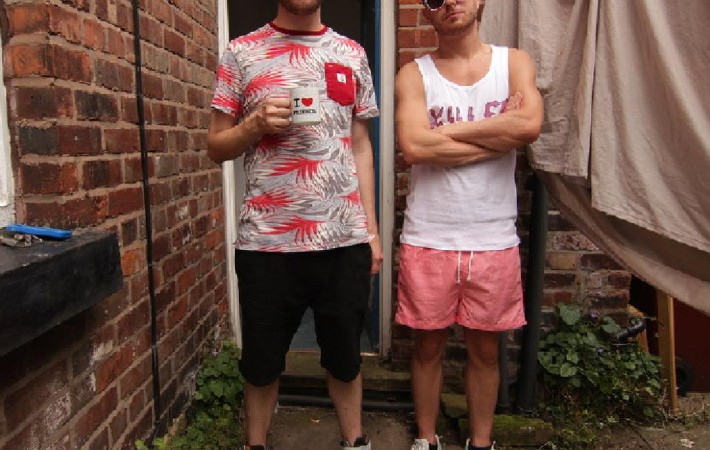 Veteran UK MC Dr. Syntax once again teams up with Pete Cannon, one of the most reputable producers in the country, for “Hear My Beats Rattle”. The track is taken from the duo’s recently released second collaboration album, Elaborate Anoraks, which follows the well received Killer Combo project, which was released last year. “Hear My Beats Rattle” features guest[…]