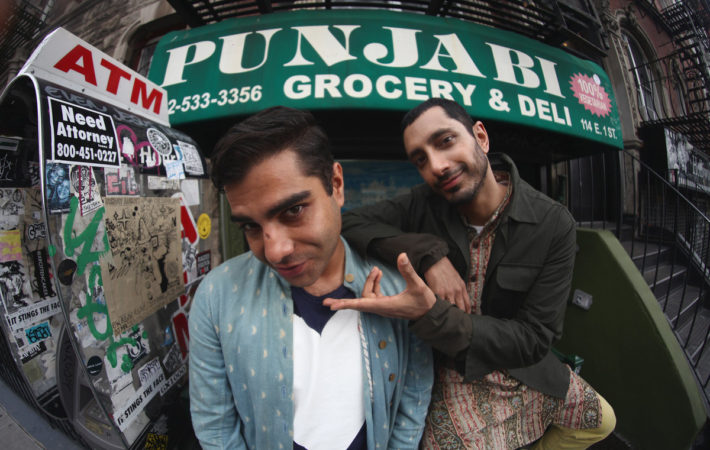 British rap trio, Swet Shop Boys, have shared a new track via Soundcloud, titled “Shottin”, ahead of their upcoming debut LP, Cashmere. Swet Shop Boys consist of British actor Riz Ahmed, Das Racist’s Heems and producer, Redinho. As with their other songs we have heard so far, the lyrics take a wild delve into South Asian culture and the[…] 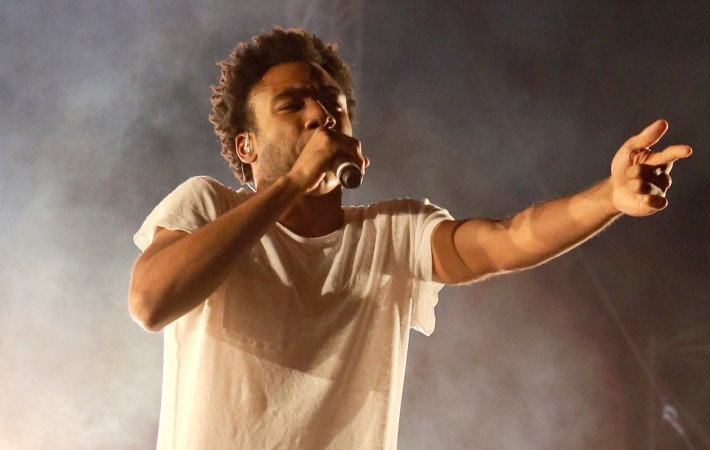 Entertainment genius and jack of all trades Donald Glover, aka Childish Gambino always has a surprise ready for us. Whether this is announcing a stand-up comedy tour, writing for a television show, starring in a Ridley Scott epic or dropping one hell of a mixtape, Gambino never ceases to amaze his admirers.   Gambino’s most recent revelation to us[…]