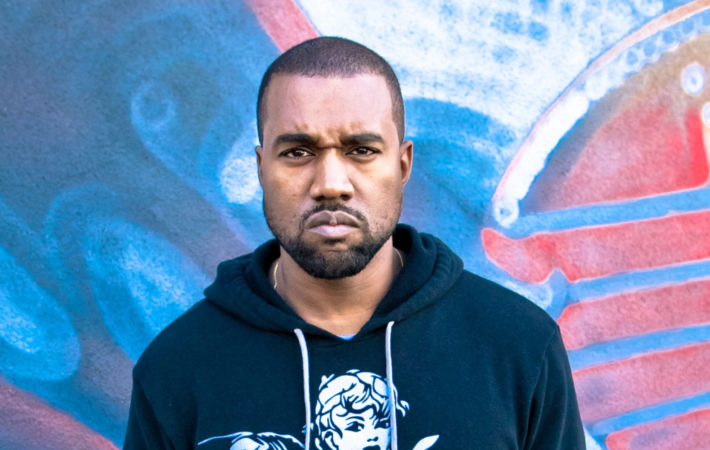 Kanye West has built a career off the unexpected, and is continuing to take his fans by surprise, such as his pop-up show in New York City last night.   Yeezy was set to be headlining at the Governors Ball music festival on Randall’s Island until it was cancelled due to bad weather, so instead he decided to show[…]