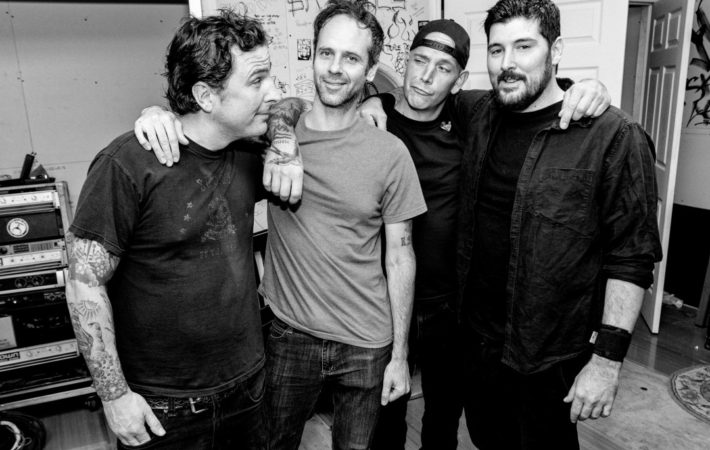 The Bouncing Souls – Up To Us | New Music

New Jersey punk rock legends The Bouncing Souls have released a new single titled “Up To Us”, off their forthcoming LP Simplicity, the band’s tenth studio album, scheduled to drop July 29 via Rise Records.   The release sees the first music recorded with Hot Water Music drummer George Rebelo, and retains the heart and youthful exuberance that has not only resulted[…]