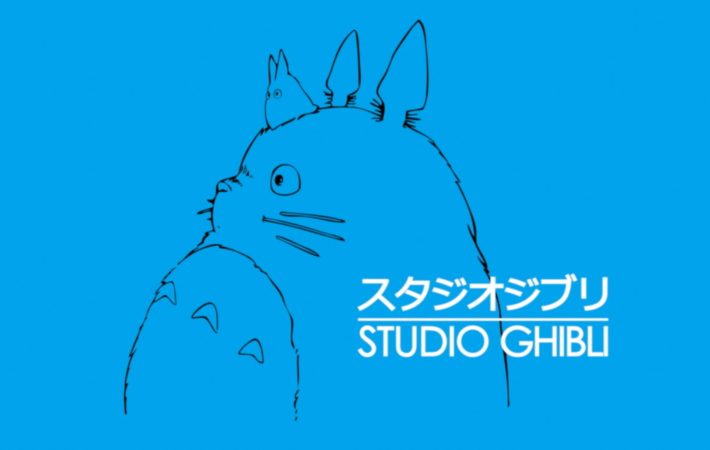 A former Studio Ghibli producer has apologised for the sexist comments he made about women’s ability to direct fantasy films. Yoshiaki Nishimura, the producer behind Studio Ghibli’s latest feature When Marnie Was There – who has since left the company – said in an interview that women were too “realistic” to direct an animated fantasy.   He commented, “I[…]