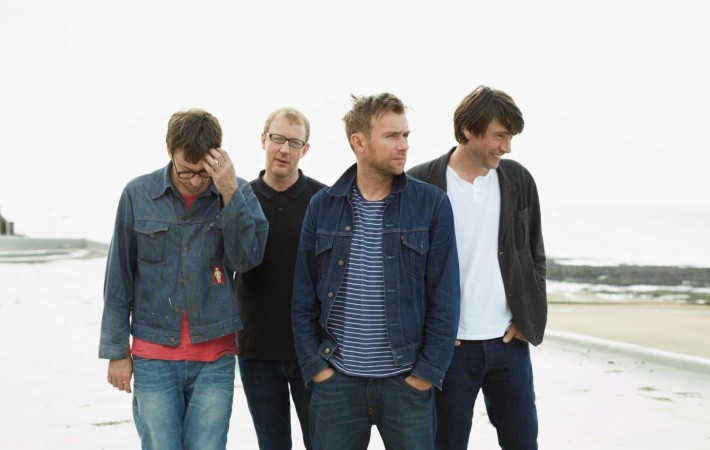 Blur have released a video for their track “I Broadcast” which is a visual collage of material made by their fans. During their concert in Hyde Park in June, the band showed a prototype of this video but have now released an official version. The song is taken from the album The Magic Whip which was released earlier this year and was[…]