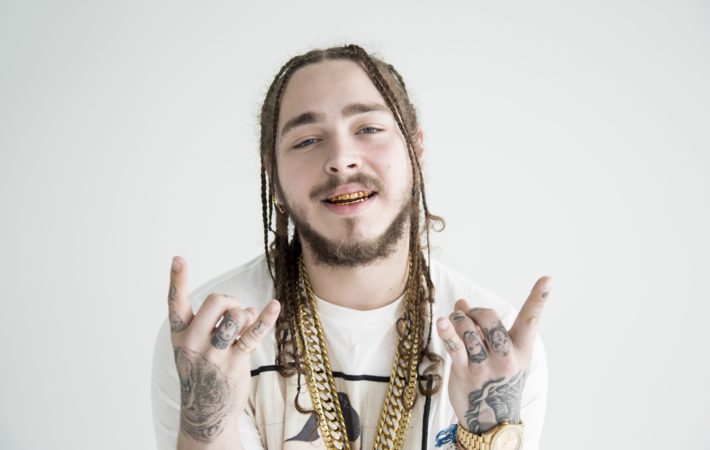 22-year old American rapper/singer Austin Richard Post also better known by his stage name Post Malone recently performed live with his single “I Fall Apart”, which was released nearly a year ago. Now the single have gained more attention and new life than it had before, thanks to the live video record from a concert.   “I Fall Apart”[…]