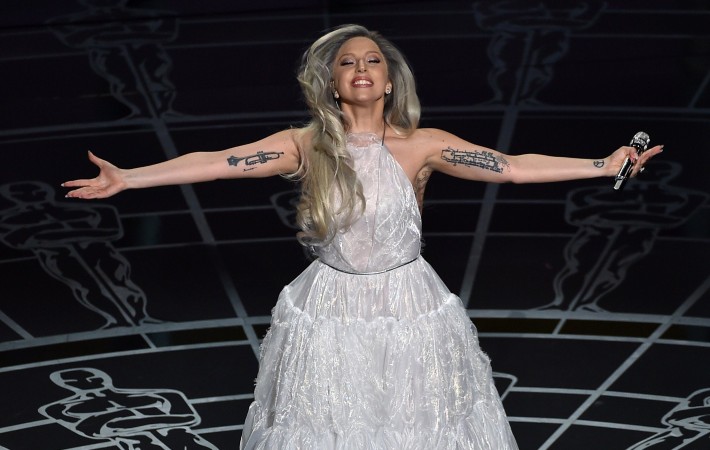 Lady Gaga and Nile Rodgers have recorded a new version of Chic’s 1978 smash “I Want Your Love”, sporting Gaga on lead vocals. The song and accompanying video were recorded to push forward Tom Ford’s new fashion line.   Tom Ford, and the video’s director, Nick Knight, have released a statement explaining the sentiment behind the release: “Instead of[…]