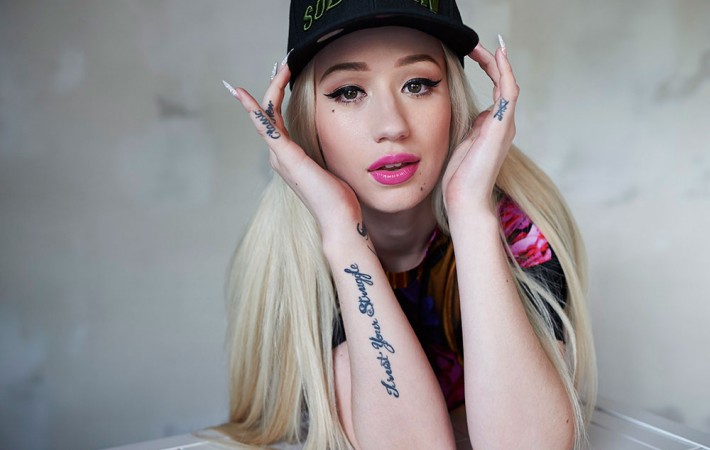 With their hit single “Problem” topping the charts, Iggy Azalea and Ariana Grande are two current acts that people just can’t stop talking about. However, Iggy has revealed that she originally turned down working with Ariana as she thought Ariana seemed too young for her risqué music! She recently told The Grammys, “she reached out to me for her[…]