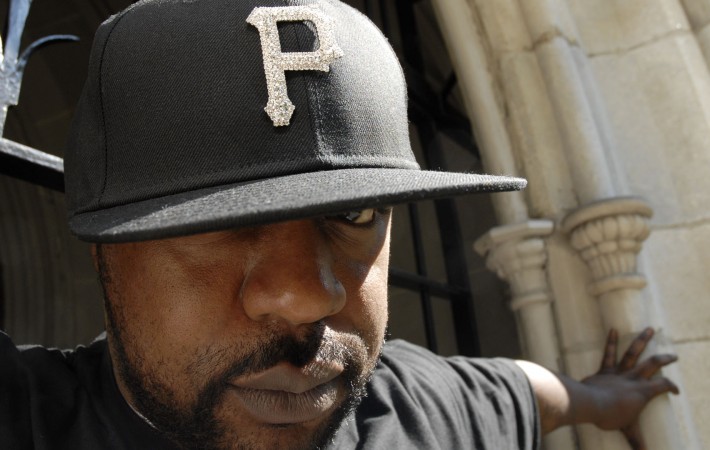 A music video for Sean Price and Illa Ghee’s “Figure More” has been released. It will be the last new video that Price will star in, after he tragically and unexpectedly died in his apartment last month.   The song is taken from the mixtape Songs In The Key Of Price which has been posthumously released via Duck Down[…]