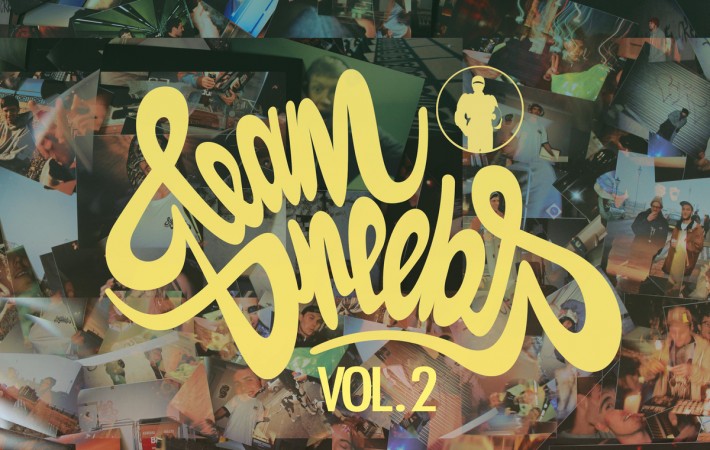 Brighton based independent label Yogocop Records, who specialize in UK hip-hop, today released the music video for illiterate and NuphZed‘s “Vices” produced by Joe Corfield. The track is taken from the forthcoming Team Dreebs Vol. 2 project, which is due for release on September 20. The project is the follow up to 2014’s Team Dreebs Vol. 1, which featured[…]