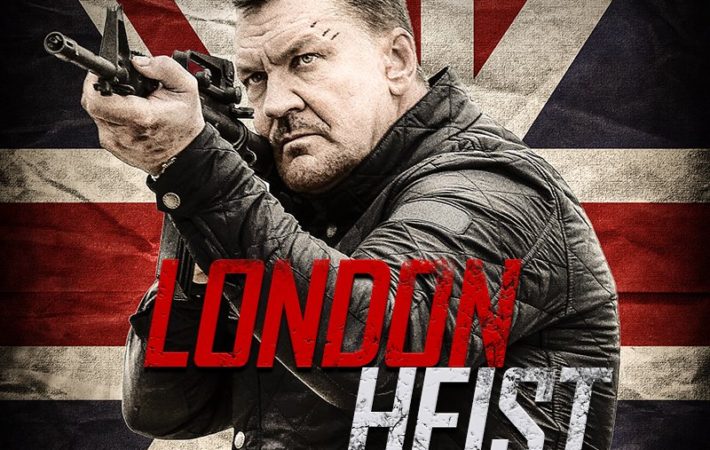 Lionsgate UK has added revenge thriller, London Heist, to its home entertainment slate. The deal was concluded between Lionsgate and producers Impact Entertainment. U.S and Latin America rights were acquired by Grindstone.   Craig Fairbrass stars as a career criminal on a revenge mission after he learns of his father’s brutal murder. The cast also includes names like James Cosmo (Game[…]