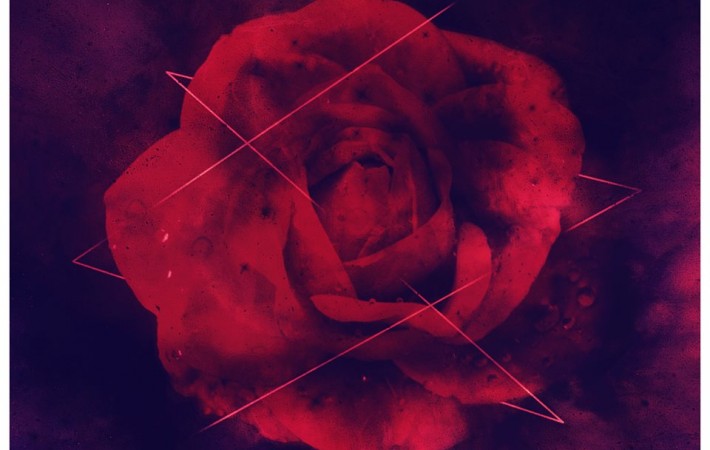 The summer is still not over. At lest, that´s the conclusion after seeing the visuals for “NEA”, the latest crossover single from Swedish producer Jakob Liedholm, released via Epic Records. The record has an unmistakable EDM sound, and it´s a sound that’s quite mainstream, but this track with a sick rhythm and powerful bass, it´s perfect for setting any[…]