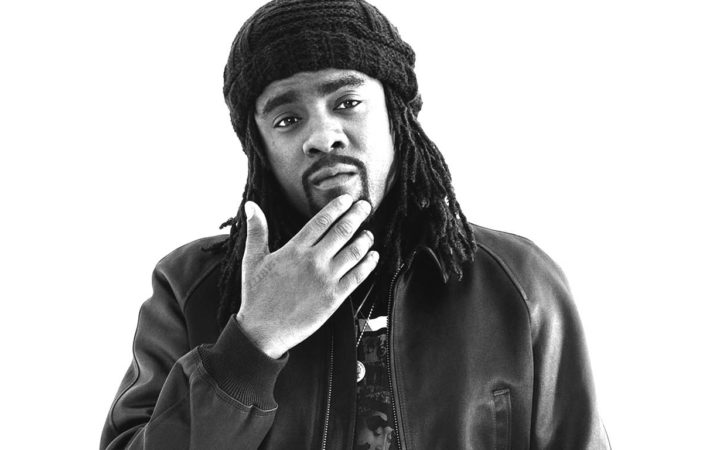 Wale has a new mixtape on the way. Summer On Sunset is scheduled to be released on the 17th of July. The rapper’s last project was 2015’s, The Album About Nothing and it looks like Wale aims to maintain the musical momentum. He also released a new track earlier this week called “Reminisce”.   Wale has unveiled the mixtape in[…]