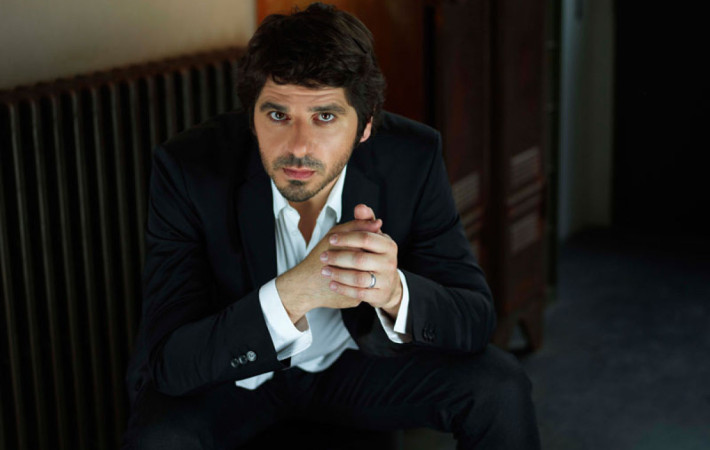 French artist Patrick Fiori unveils the video for his latest single “J’espère Que Tu Vas Bien“, taken from his new album Choisir. The song, the title of which means “I hope that you are alright”, is a duet between Fiori and fellow French Pop artist Tommy, and the video for this pop-rock song, was filmed on the roofs of[…]