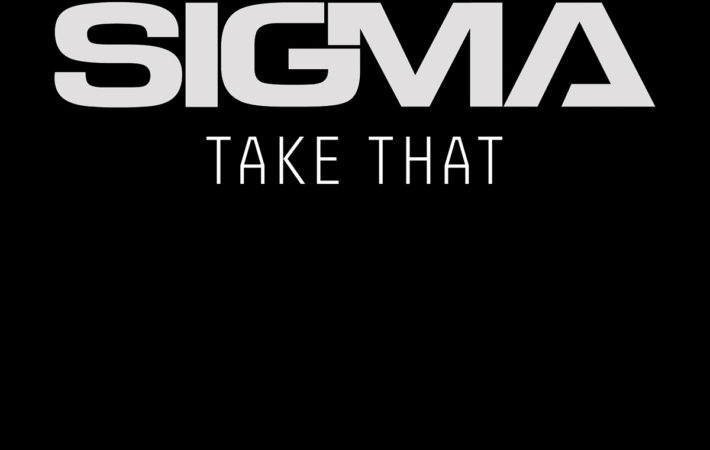 It has being an unstoppable year for British drum and bass duo, Sigma, with an extended promotion of their debut album, Life, released back in December, but it seems that they will not put the foot down quite yet.   The pair, formed by Cameron Edwards and Joe “Wooz” Lenzie, has been working in the studio with English pop[…] 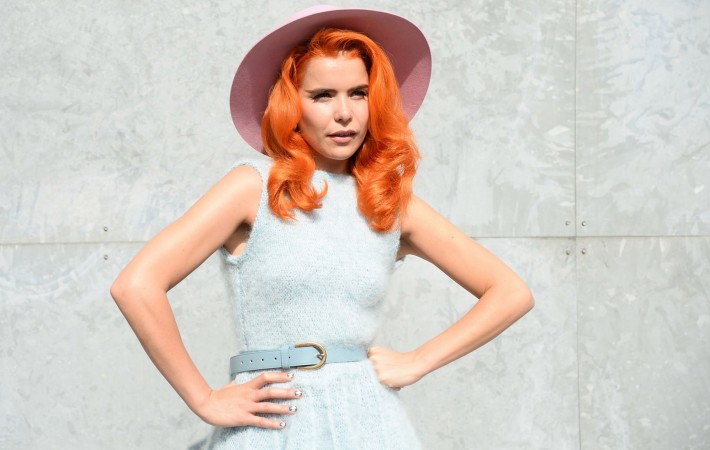 “Can’t Rely On You” singer Paloma Faith reaches to her first ever number one slot in the UK Singles charts this week, with British drum and bass duo Sigma, made up of Cameron Edwards and Joe Lenzie. Although Faith has released some of the most memorable tracks in the UK over the last three years, including hits such as[…]