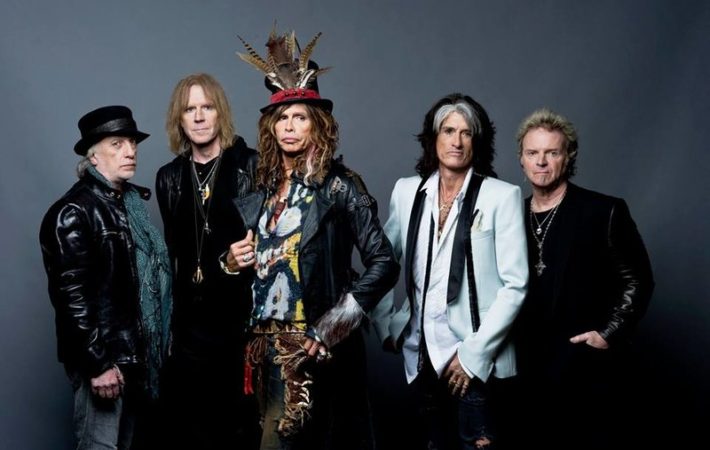 The American rock band, Aerosmith, just released a video announcing their farewell tour across Europe. The tour, starting in 2017, will include visits to 15 countries in three months, including one UK visit at the Download Festival in Donington.   Aero-vederci Baby will possibly be the last tour for the band, for the sadness of millions of international fans[…] 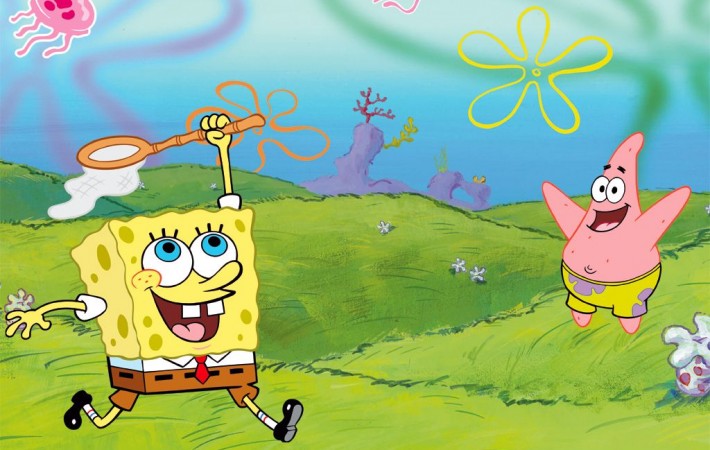 Next June will see the stage debut of The SpongeBob Musical, which producers have dubbed as “a rousing tale of a simple sea sponge who faces the unfathomable“. Information has been released that David Bowie will be contributing original music to be used in scoring the production. Entertainment Weekly has confirmed that Jonathan Coulton, Dirty Projectors, The Flaming Lips, John Legend, Lady Antebellum,[…] 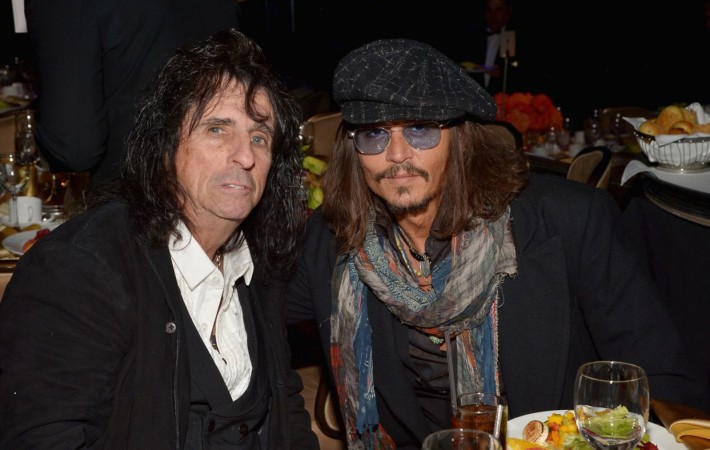 The Hollywood Vampires that stars, none other than Johnny Depp, Alice Cooper and Joe Perry, are a “supergroup” formed for fun. And they are set up for a main stage slot at the Rock in Rio festival in Brazil. These groovy dudes got their name from a drinking crew; that included John Lennon and Cooper in his prime years[…] 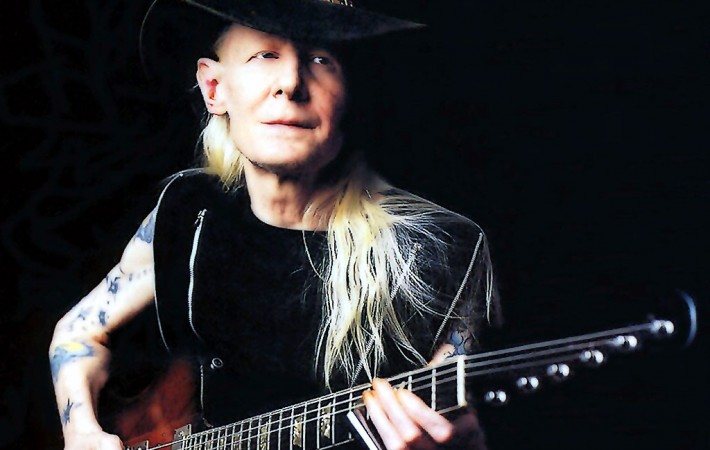