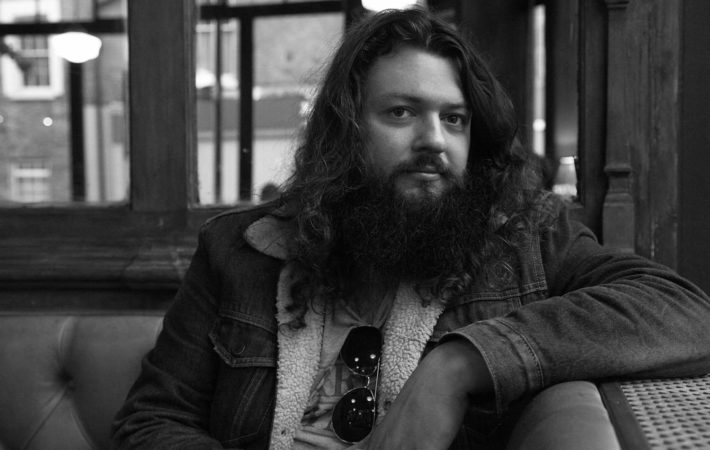 John Joseph Brill has just unveiled a brand new track “All Eyes” through Kobalt. The single has been produced by Andrew Davie of Bears Den, and is announced ahead of his UK and European headline tour that will take place in November.   On top of that, there will be a very sought after show in London at The[…]