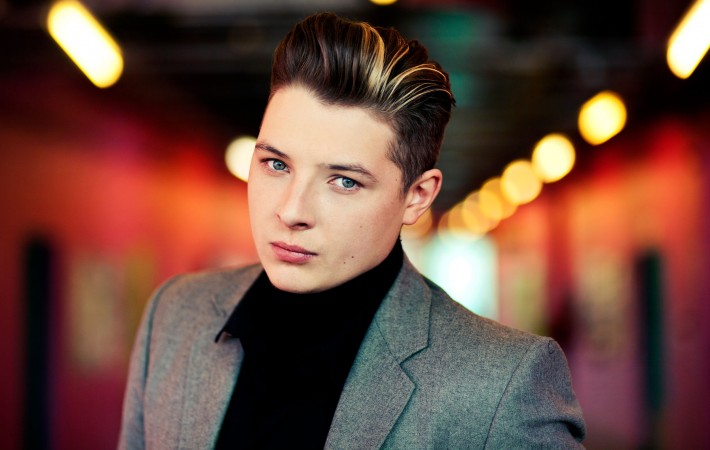 In anticipation for his second studio album Revolve, John Newman has released the video for “Tiring Games”, the third single off the album. The video takes place at a party in a big mansion where Charlie Wilson is playing and everyone looks to be having a bit too much fun. The track however is a soul sensation with the[…]